When the coronavirus started to take the stage earlier this year, we heard policymakers assuage the rising concern with, “don’t worry, it is only...
3 minute read 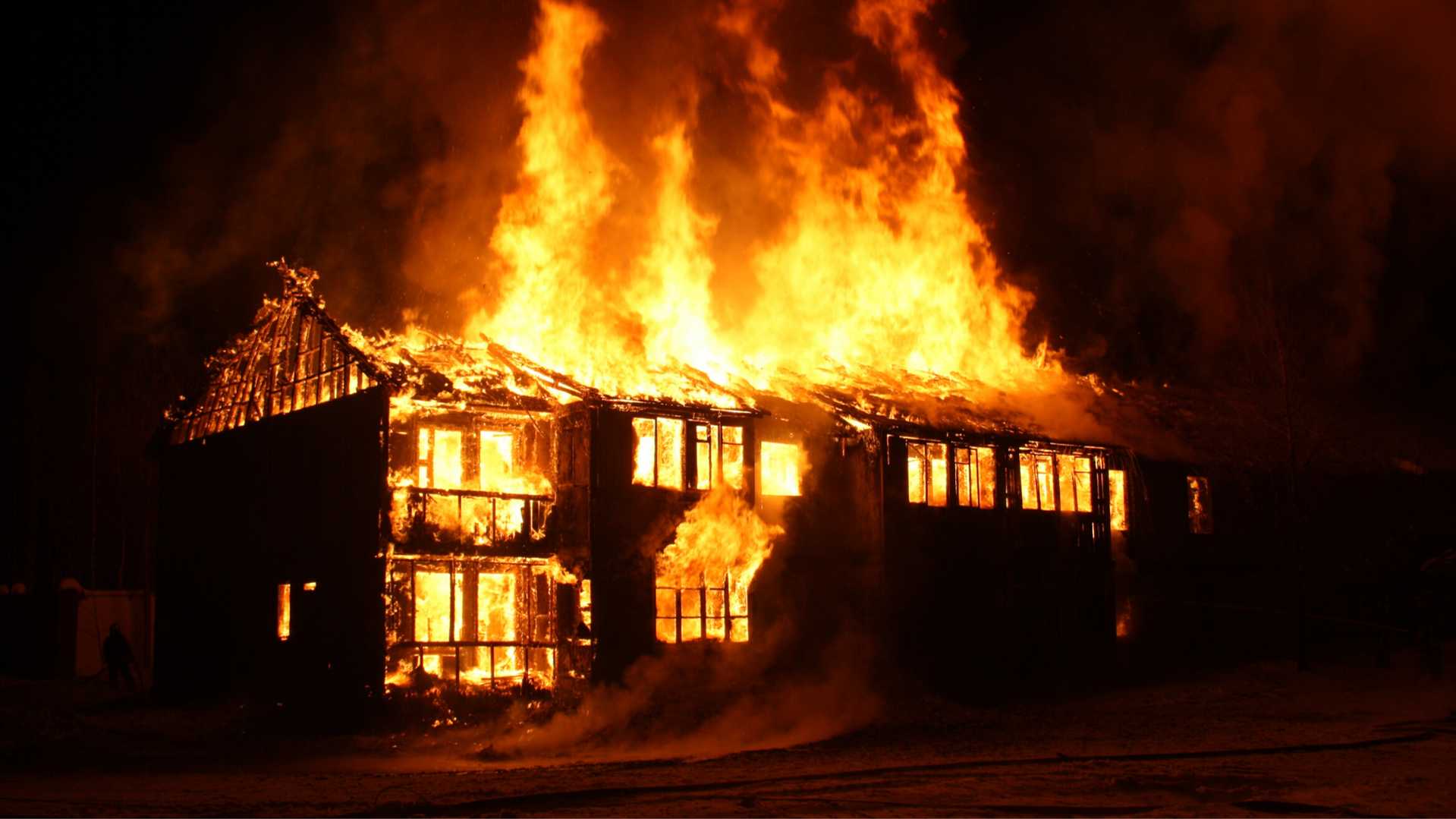 When the coronavirus started to take the stage earlier this year, we heard policymakers assuage the rising concern with, “don’t worry, it is only serious for seniors and people with underlying health conditions.” This was terrifying for the high risk community. They were being thought of — and openly talked about — as if they were expendable.

Now as the country begins to reopen, these same high risk individuals are left wondering if their safety is being considered and cared for. Is it somehow acceptable to sacrifice their bodies because those with privilege want to go back to the way things were? Are we ok letting people with underlying health conditions die?

What about if they are a black? The country is literally on fire this week after George Floyd was killed while being detained by the police. Yesterday the autopsy report was released and said that there were “no physical findings that support a diagnosis of traumatic asphyxia or strangulation.”

In his remarks on Obamacare in 2017, Senator Toomey made the analogy that being forced to insure people with preexisting conditions “as soon as they show up, regardless of what condition they have,” he said, “is kind of like asking the property/casualty company to rebuild the house after it’s burned down.”

The continued use of flippant analogs like this one are harmful, and exacerbate the divide of a system that is putting our most vulnerable at risk. It is harming people with underlying health conditions, and it is harming communities of color — two communities that have significant overlap.

We know that black communities have been hit extremely hard by COVID-19, in part due to the fact that they have a higher prevalence of high risk conditions, such as heart disease and diabetes. This is not an acceptable reason to let them die. It is not acceptable that our healthcare and criminal justice systems that should be working to protect vulnerable populations are failing. We should all be calling for reform.

Many cry out at protestors that they should “stop burning down their own house” but are failing to realize what Senator Toomey already noted — their houses are already vulnerable or on fire because of their circumstance. And whether someone’s house is made of straw, wood, or brick, if you kneel for 9 minutes on someone’s throat, you are the match.

So as a person with an underlying health condition, I have to say, how dare you. And as a person with privilege, it is my duty to act. I fight every day to make sure that people with diverse backgrounds and experiences are heard from in an effort to improve our healthcare system, and this is exactly why. As a white woman, I will never know the fear, trauma, and experiences of a black man.

We must work with and listen to the communities we wish to help if we want to create meaningful reform. We must stop blaming contextual factors that our system helped to create. We must believe people when they say they can’t breathe. We must look for the knee on their throat.

Jen Horonjeff, PhD, is the Founder & CEO of Savvy Cooperative, a patient-owned public benefit co-op that helps healthcare companies understand the needs of diverse communities by providing a gig economy marketplace for clinical, user-experience and market research. Jen was named one of the 50 Most Daring Entrepreneurs of 2018 by Entrepreneur magazine for Savvy’s innovative model that both empowers patients and equitably values their contributions.

Why Black patients need dedicated space to talk about racism

Pitches, Platforms & Privilege: use them all to fight for Black lives.

Get our weekly Savvy Gig newsletter for access to paid patient gigs. Connect with us in upcoming webinars, talks, and more.